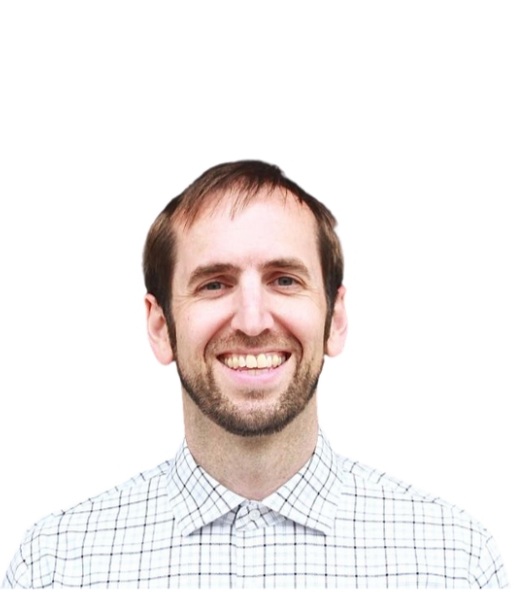 Ben joins the OPTI team after spending the first 15 years of his physical therapy career working in the greater Portland area. Ben received his undergraduate degree in Health and Human Performance from George Fox University in Newberg, Oregon in 2000 and his Doctorate of Physical Therapy from Pacific University in Forest Grove, Oregon in 2006.  After graduating with his DPT Ben was accepted by the faculty of the Physical Therapy Fellowship in Advanced Orthopedic Manual Therapy to participate in a post-professional clinical mentorship program.

Ben returned to Oregon in 2007 and began working in outpatient orthopedic PT with a special emphasis on young athletes, runners, and triathletes, total knee and hip replacements, as well as other hip, knee, foot and ankle injuries.  Ben developed a motion capture running analysis program in 2009 in order to help with the high number of runners sidelined with injuries each year.  Ben has also been involved in ACL injury prevention programs for many youth soccer and lacrosse teams.  Ben has volunteered his athletic training skills with Lacrosse, Youth Football, Gymnastics, Oregon Youth Soccer Associations – Olympic Development Program, and Wild Canyon Games.

Ben enjoys educating each patient on the nature of their injury and their path to recovery.  He emphasizes empowering his patient’s to take an active role in their recovery, guided by the knowledge and skills they obtain in each PT session.

Ben enjoys running, cycling, swimming, hiking, backcountry camping, mountaineering, rock climbing, snowshoeing, and triathlons.  Ben has been competing in Half Ironman and Olympic triathlons since 2004.  He recently moved from Portland to North Idaho with his wife JC and two active kids.

OSSM is the only group that has specialists covering the entire body. Patients are always going to be treated by a surgeon specializing in their specific problem. 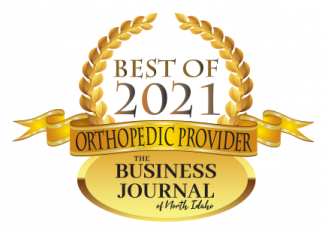 Please complete the form and we will contact you as soon as possible.

OSSM complies with applicable Federal civil rights laws and does not discriminate on the basis of race, color, national origin, age, disability, or sex.